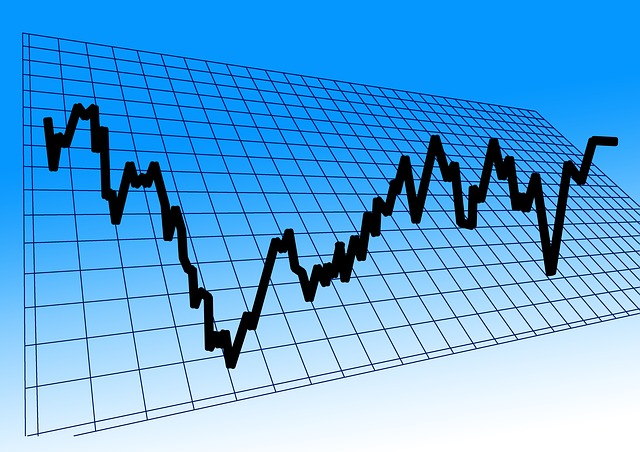 “We see two main drivers of the US yield curve inversion. The first is the relentless demand from foreign buyers. In Europe, for example, there isn’t a single positive-yielding German bund. Also, in Ireland, the 10-year yield (which was above 11% in 2011) is negative too now. On an unhedged basis, US Treasury yields are unmatched, and so foreign investors have been pouring money into the US long end, as central banks and QE have created a shortage of duration.

Secondly, investors are clearly worried the Fed is ‘behind the curve’. Policymakers have appeared reactive to economic data rather than proactive in protecting growth. Furthermore, the US-China trade conflict is likely structural in nature, so investors are worried the Fed lacks the urgency to insulate the economy through lower rates. While the Fed is not being seen to be over-tightening (and causing a recession) as it famously has in the past, it is being seen as not doing enough to avert a US recession amid the global economic downdraft.

We don’t expect a recession over the next 12-18 months, even with announced tariffs on Chinese exports. We expect foreign demand, however, will likely keep a lid on rates.”