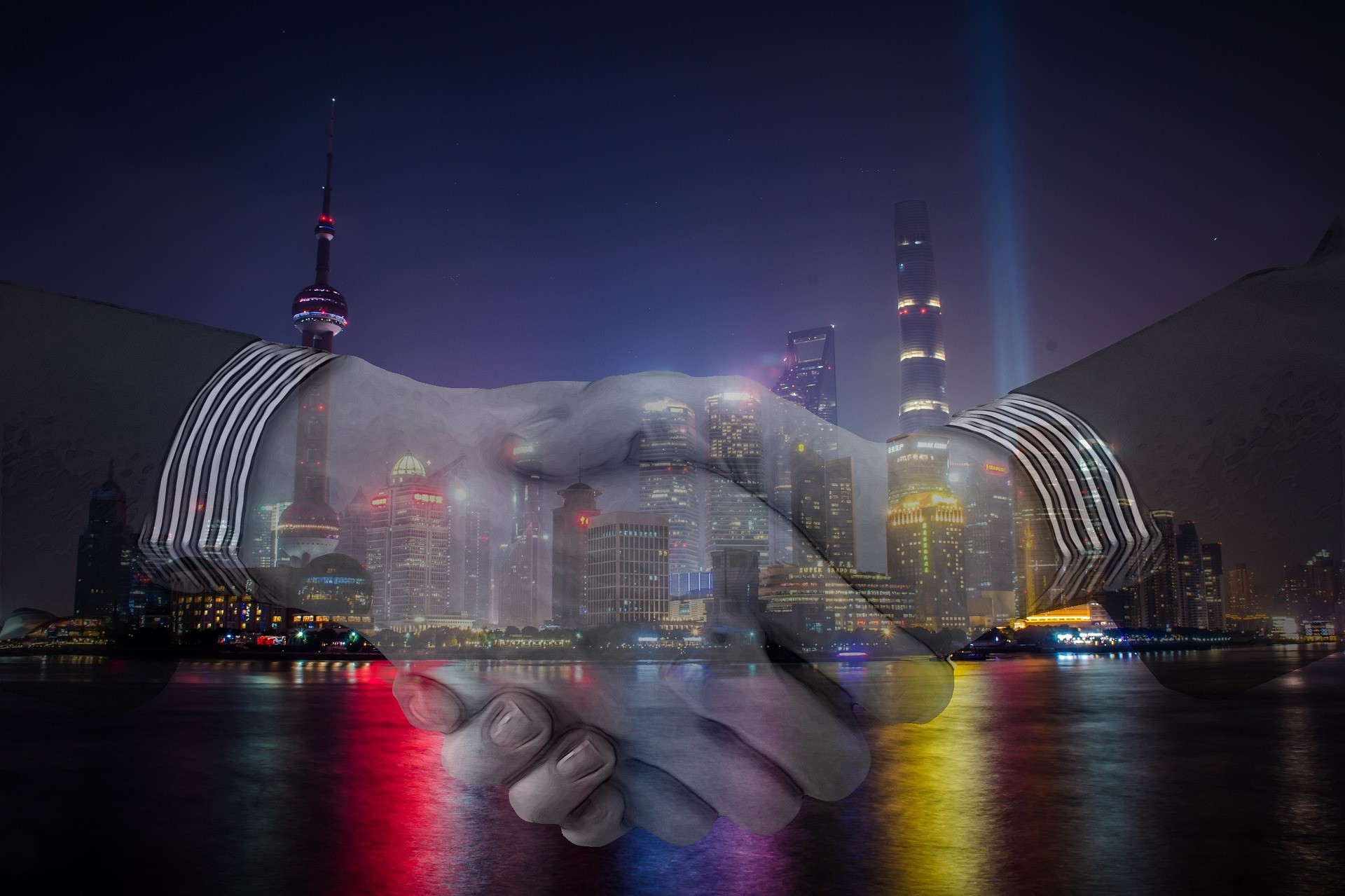 Equity markets tumbled after Donald Trump imposed 10% tariff on another 300 billion US dollar worth of Chinese goods that were exempt from duties so far. New tariffs came by surprise just after a delegation of US officials flew home from Shanghai. Talks between the US and China will continue in September, but there is no apparent willpower to resolve the yearlong trade dispute. Trump threatens to ‘tax the hell out of China’ and to raise the tariffs to 25% if there is no progress in talks. The truth is, these attacks could make it gradually harder to find a common ground between the two counties. China’s Wang Yi said that this is not a way to resolve frictions. The risk is that the US’ rising pressure on China could backlash and compromise the future of negotiations.

Hang Seng (-2.26%) and Shanghai’s Composite (-1.68%) dropped. Also, investors in this region are increasingly worried to see Chinese troops entering Hong Kong if the street protests continue this weekend as well.

The Australian dollar shortly traded below the 0.68 level, as the ASX 200 (-0.45%) eased on rising fears that new tariffs could further weigh on the Chinese economy, its biggest trading partner. Energy stocks (-2.65%) raced to the bottom in Sydney as crude oil lost up to 7.50% posterior to the announcement of the new US tariffs.

FTSE futures (-1.14%) hint at a deeply negative open on Friday; energy stocks will likely remain on the chopping block.

The US equity futures extended losses after the major indices closed Thursday’s session in the red. The S&P500 (-0.90%), Dow Jones (-1.05%) and Nasdaq (-0.79%) were dumped for a second day. Escalating trade tensions between the US and China got investor even more vexed with the Federal Reserve’s (Fed) 25-basis-point cut a day earlier. Fed watchers are already claiming a second rate cut as early as in the FOMC’s September meeting. The probability of a September cut jumped to 95%, as the US 10-year yield dipped below 1.90%.

US nonfarm payrolls data is due today. The US economy may have added 165’000 nonfarm jobs in July according to a consensus of analyst expectations after last month’s read surprised on the upside with a solid 224’000 print. It appears that a strong NFP read could hardly ease the Fed doves’ endeavor for another rate cut, but a read below 100’000 will certainly increase the pressure on the Fed and pave the way for a second straight month cut in the September meeting.

The sharp decline in US treasury yields boosted the demand in gold. Gold traded at $1448 an ounce, then eased to $1431 in Asia. Rising global risks, weakening demand, a clear dovish shift in both DM and EM central bank policies and the growing possibility of a no-deal Brexit remain supportive of a further advance toward the $1500 level in the medium term.

The Bank of England (BoE) maintained its policy unchanged at Thursday’s meeting, as Governor Mark Carney said that in the absence of a clear Brexit guidance, the bank will continue assuming a smooth transition. Even with the obvious direction that the UK’s government is taking under the lead of Boris Johnson, the BoE has no interest in talking down the pound, as a softer currency would only be a barrier to an accommodative monetary policy.

The BoE revised down its growth forecast to 1.3% in 2019 and 2020, from 1.5% and 1.6% respectively. Carney insisted that a no-deal Brexit on October 31st would be better than no Brexit at all, as the prolonged period of uncertainty is worse for businesses.

Carney is probably right. The actual pricing in sterling corresponds not only to a no-deal Brexit but is also a result of the rising speculation on tail risks. The pound traded as low as 1.2080 against the US dollar on Thursday. The rapid rise in net speculative short positions in sterling suggests a mounting risk of a short squeeze in the coming weeks.